CERVANTES VR is a virtual experience that allows us to discover the life of Cervantes, his thoughts, works and characters, and some of the mysteries surrounding his life.

An app with stories and characters, landscapes and cultural heritage filmed in 360°-3D with binaural sound 360° and that you can enjoy in a virtual way, immersive and interactive.

The spectator, will travel to the interior of the mind of Cervantes, his overflowing imagination and the moment of the creation of his characters Don Quixote and Sancho.

Live an incredible adventure in the Spanish golden age. Discover from Miguel de Cervantes hands, some of the scenes of his life: Alcalá de Henares, the battle of Lepanto against the Turks, the imprisonment of Algiers or its fight against the Giants.

Cervantes VR is an App for entertainment and education which seeks to bring to the public the figure of Cervantes and facilitate the reading of his work supported in the humor and humanity of his characters.

The App is an Iralta VR production for RTVE and with the help of the Ministry of Education, Culture and Sport of Spain and the seal of the National Commission of the IV Centenary of Cervantes Death.

The App will be published on April 23rd on Appstore and Google Play coinciding with the book day and the anniversary of the death of Cervantes.

Production and direction Iralta VR, RTVE.
Funded by the Ministry of Education, Culture and Sport.
IV Centenary of Cervantes Death. 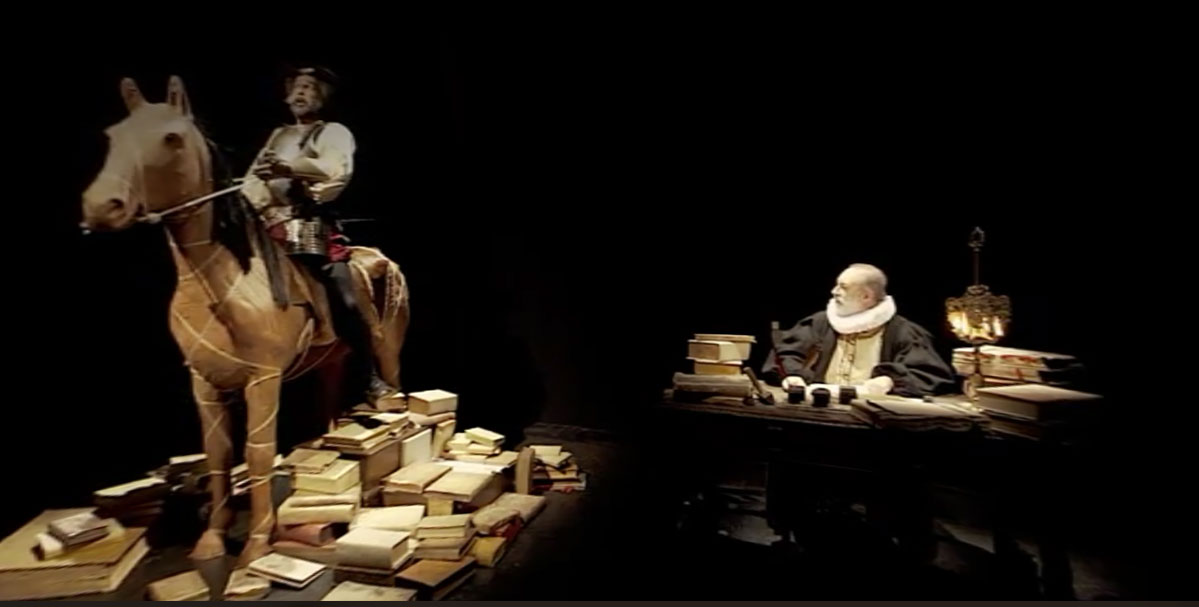 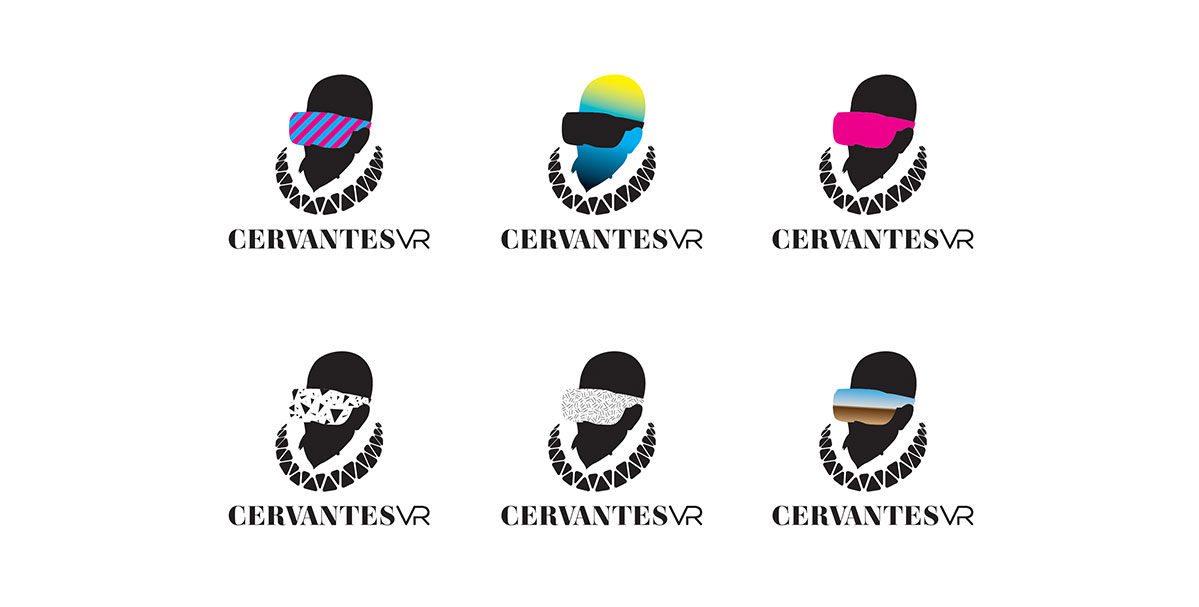