The experience of virtual reality presented this year by Paradores of Spain at FITUR 2019, allows users to travel to three of the incredible Paradores offered by the network. 360-3D video (stereoscopic) and the smooth camera movements (performed with cablecam and travelling) invite you to immerse yourself in these spaces filled with history and art.

It is the second time that Paradores trusts Iralta VR to show the incredible accommodations offered by their network using the 360º video and virtual reality technology.

In the project Camino de Santiago 360produced in 2014, we carried out the filming of several scenes with our protagonists at the Paradores of Santo Domingo de La Calzada and San Marcos de León. An experience that won at FITUR 2016 the prize for the best Destination Guide App granted by Segittur, which continues adding downloads worldwide and that we have updated again for new devices. 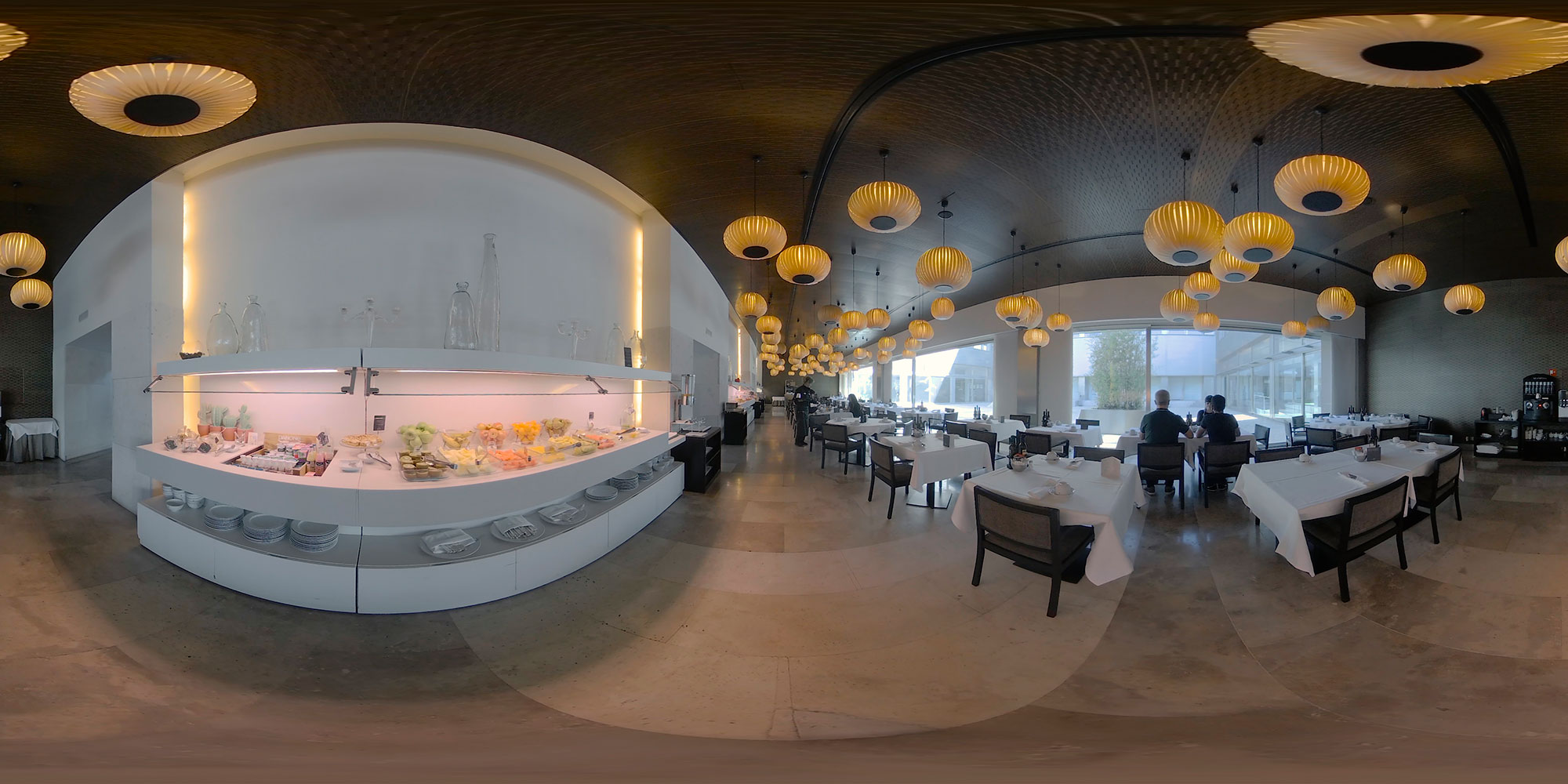